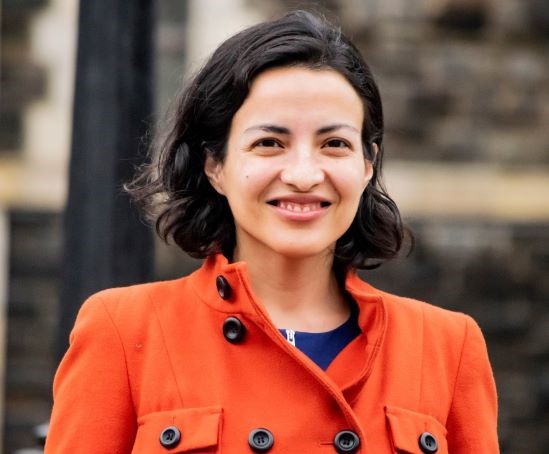 Jennifer Morton is Presidential Penn Compact Associate Professor of Philosophy at the University of Pennslyvania. Her areas of research include philosophy of action, moral philosophy, philosophy of education, and political philosophy. Professor Morton is interested in how agents reason and act under conditions of adversity and in how educational institutions shape our agency. She has published in top-rated journals including Philosophy and Phenomenological Research, the Australasian Journal of Philosophy, the European Journal of Philosophy, and Ethics. Professor Morton's book Moving Up Without Losing Your Way (2019) was published with Princeton University Press and has since been awarded the Frederic W. Ness Book Award.

Her paper Grit, cowritten Sarah Paul, was selected by the Philosopher’s Annual as one of the ten best philosophy papers published in 2019.  Reasoning under Scarcity was awarded the Australasian Association of Philosophy‘s 2017 Best AJP Paper Award. In 2017, she was also awarded the inaugural American Philosophical Association’s Scheffler Prize. During the 2015/2016 academic year, she was a Laurance S. Rockefeller Faculty Fellow at the Princeton Center for Human Values.

Filed Under: Public Lectures , Center for Ethics and Public Affairs