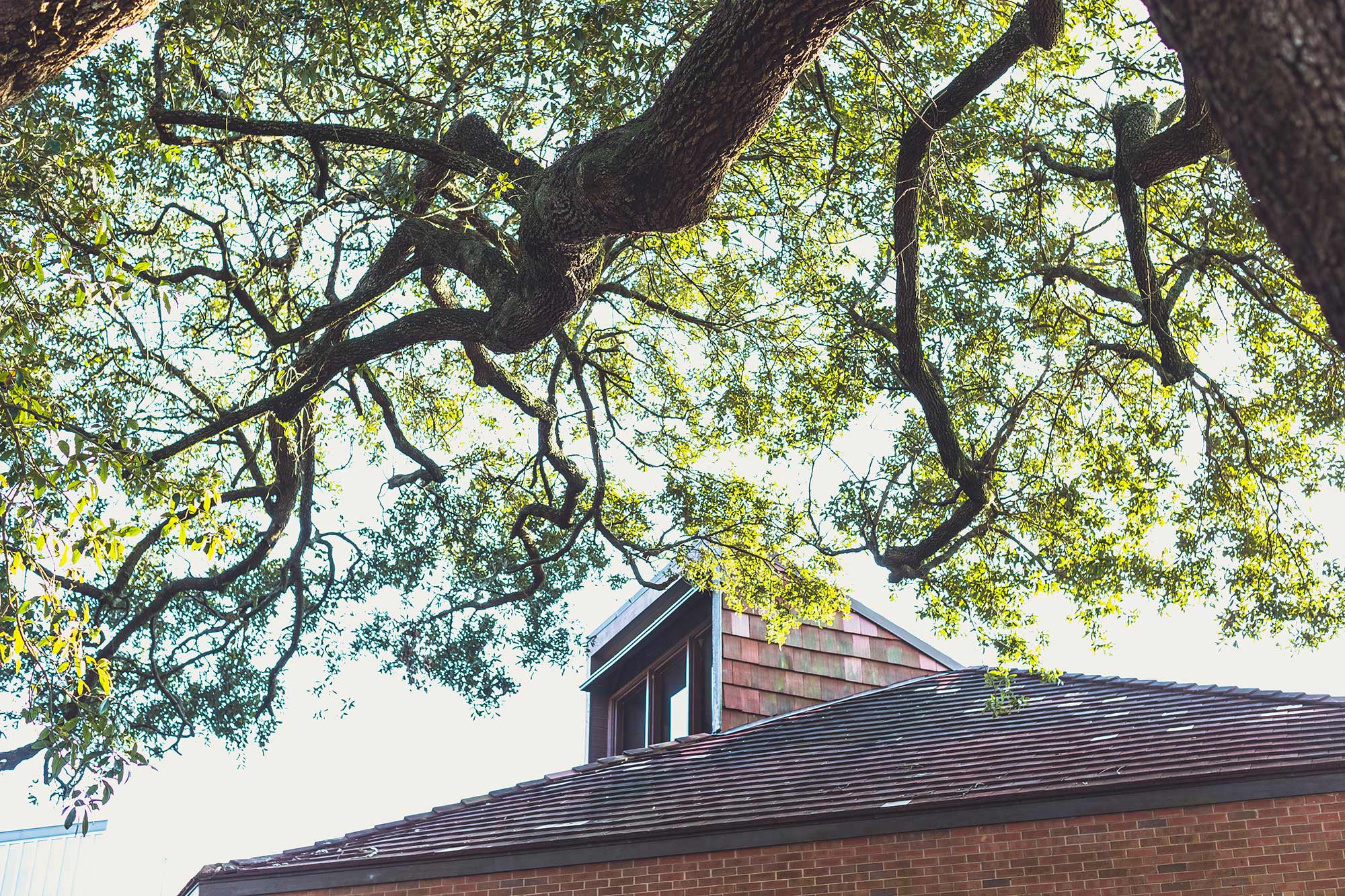 Michael Gillespie is a Professor of Political Science and Philosophy at Duke University. Professor Gillespie's research is in political philosophy with an emphasis on modern continental theory and the history of political thought.

Professor Gillespie's book, The Theological Origins of Modernity (2008), was published by the University of Chicago Press. He has also published in top-rated journals such as Political Theory, the Journal of Politics, and the Journal of Religious Ethics.

Professor Gillespie's current project is a sequel to his 2008 book, tentatively titled Theological Fate of Modernity​​​​​​. He is also the Director of the Duke Program in American Values and Institutions, and the Visions of Freedom Focus Program.