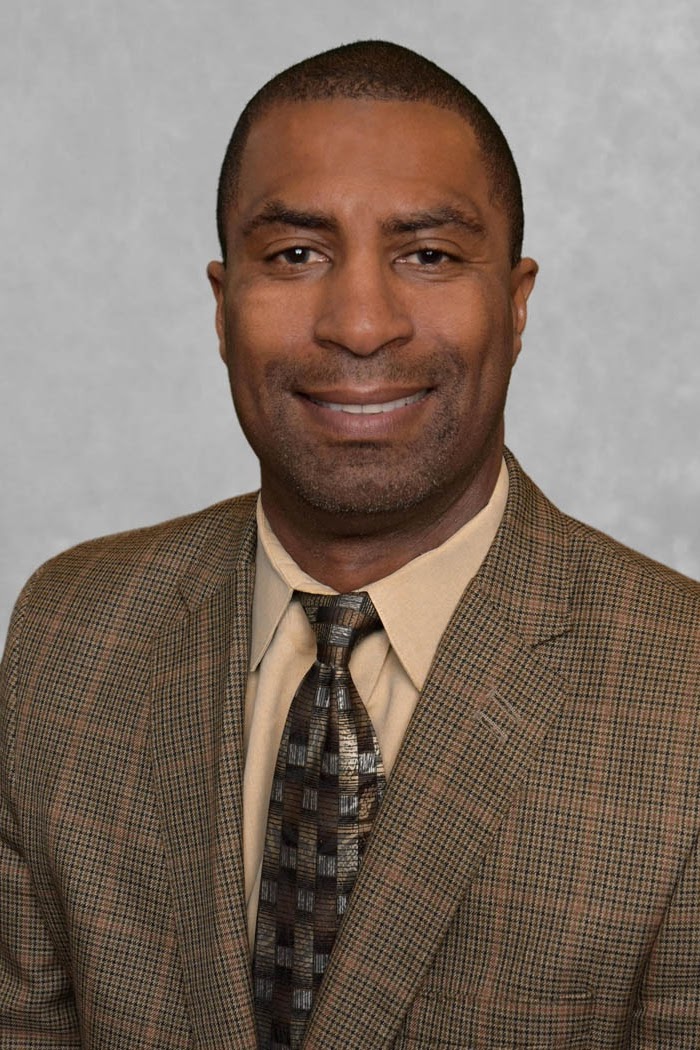 Greetings From The Executive Director

Welcome to the Murphy Institute. As the Executive Director, I am pleased to lead a vibrant organization that contributes greatly to the intellectual life of Tulane and, more broadly, to the advancement of the study of political economy in all its dimensions.

The Murphy Institute consists of four overlapping programs that reinforce each other.

These four programs make the Murphy Institute a one-of-a-kind intellectual center, not just for Tulane but for the nation. No other institution in the country provides an undergraduate education focused on political and economic dynamics, fosters ethical reflection on social values, promotes research and outreach on public policy, and supports pathbreaking legal scholarship. Please take the time to peruse our website to understand the full dimensions of our programs. And feel free to contact me or anyone else in these pages to learn more about the activities of the Murphy Institute. 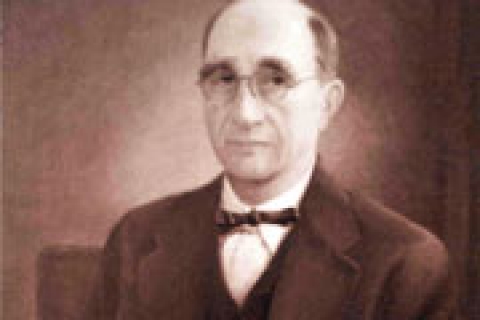 Founding Of The Institute

It was Charles H. Murphy, Jr., who served as the Chair and driving force of the Tulane Murphy Foundation until the early 1990s, who envisioned the Murphy Institute as what it has in part become: an international force in reviving and replenishing “political economy” as Adam Smith first understood it: not just study of interconnections between politics and economics, but a rich interdisciplinary field in which economists, historians, moral philosophers, and political scientists make contributions of shared and equal interest.

The Murphy Institute seeks to educate students and the interested general public in the understanding and analysis of the most challenging economic, moral, and political problems of our time; to support and advance the finest applied research in public policy, public affairs, civic engagement; and to inspire and inform all of its constituencies through its programs, scholarship, instruction, and events with the objective of advancing human prosperity and well-being.

The Murphy Institute supports a number of academic programs in the fields of political economy, ethics, and public policy. Since 1984, it has sponsored a highly acclaimed undergraduate program in political economy which brings together economists, historians, philosophers, and political scientists committed to moving beyond traditional boundaries of their disciplines in a common search for new insights and new ways of studying the interconnections of politics and economics. Currently, about 150 Tulane students annually enroll in the undergraduate political economy program, making it one of the most popular interdisciplinary majors at the university.

The demanding curriculum of this program includes courses drawn from economics, history, philosophy, and political science; it also requires completion of five ‘core’ political economy courses designed specifically for the major. The strength of the undergraduate program can be measured, in part, by the recognized excellence of its students.

To enrich teaching and research in political economy, The Murphy Institute also hosts conferences, seminars, and lectures by prominent public figures and visiting scholars. With Cambridge University Press, it sponsors “Murphy Institute Studies in Political Economy,” a series of occasional volumes comprising original essays by leading scholars in the United States and other countries. With Sage Publications, the Murphy Institute also sponsors PPE: A Journal of Politics, Philosophy & Economics. Published three times annually, PPE is a forum for scholarly interchange of concepts and methods among political scientists, philosophers, and economists interested in evaluating political economic institutions and practices.

In 2001, The Murphy Institute broadened its operations to establish the Center for Ethics and Public Affairs, which offers both Visiting Faculty Fellowships and Graduate Prize Fellowships. The idea driving CEPA is that Tulane should have a place where faculty, students, and visitors can broadly examine critical issues of right and wrong, justice and injustice, citizenship and community, and the ethics of the professions. CEPA’s annual Faculty Seminar provides a setting in which Faculty Fellows, Tulane faculty, and visiting scholars present new scholarship-in-progress.

In 2010, The Murphy Institute expanded its intellectual scope by creating the Center for Public Policy Research, a multi-disciplinary research center that balances academic research with applied work in the areas of healthcare, public finance, and education policy issues. This Center focuses on increasing public policy research, supporting external grant opportunities, and escalating campus and community outreach. CPPR is enhanced by the systematic and rigorous analysis of social perspectives and alternatives that stem from Murphy’s other programs.

Most recently, in 2019, The Murphy Institute and Tulane Law established the Center on Law and the Economy, a result of ten years of expanding collaboration.  The Center expands on the engaging programming on regulation that CPPR fostered in the prior decade, supports leading-edge research on myriad issues—from inequality and the law, to taxation, to shareholder rights, to odious debt and sovereignty norms.

These four assets make the Murphy Institute a one-of-a-kind intellectual center that fosters ethical reflection on social values, an undergraduate education focused on political and economic dynamics, research and outreach on public policy, and top legal scholarship. These programs are united by their focus on research, teaching, and engagement with both the Tulane community and beyond, while building on the existing and significant strengths of affiliated faculty. Together they enrich the scope of analysis, thought, and discussion on campus, setting The Murphy Institute apart from any other institute throughout the country.