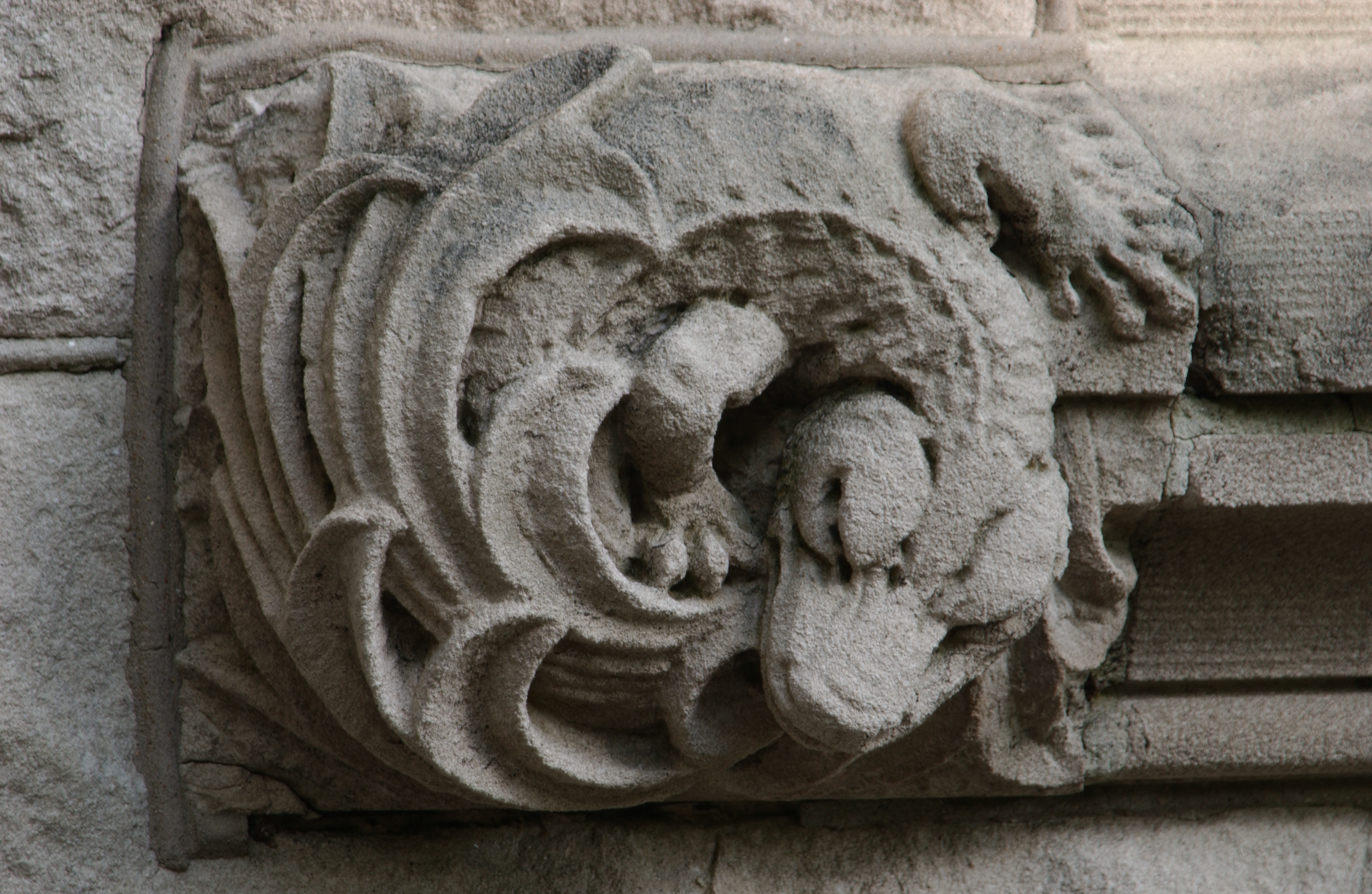 "The Lesser Evil: Political Ethics in an Age of Terror"

Uptown Campus
To be determined

Michael Ignatieff earned doctorate in history at Harvard University and held a senior research fellowship at King’s College, Cambridge and visiting posts at St. Antony’s College, Oxford, Ecole des Hautes Etudes, Paris, the University of California at Berkeley, Notre Dame, Princeton University, Amherst College, the University of London, and the London School of Economics. His academic publications include A Just Measure of Pain: Penitentiaries in the Industrial Revolution (1978) and Wealth and Virtue: The Shaping of Political Economy in the Scottish Enlightenment (1983).

He has written three books on ethnic war and intervention: Blood and Belonging (1993), The Warrior’s Honour (1998) and Virtual War: Kosovo and Beyond (2000). A fourth volume, Empire Lite: Nation-building in Afghanistan and Kosovo will be published in the spring of 2003. His writing on rights includes The Rights Revolution (2000) and Human Rights as Politics and Idolatry (2001).

He is currently Director of the Carr Center and Professor of Practice of Human Rights Policy at the Kennedy School of Government, Harvard University.