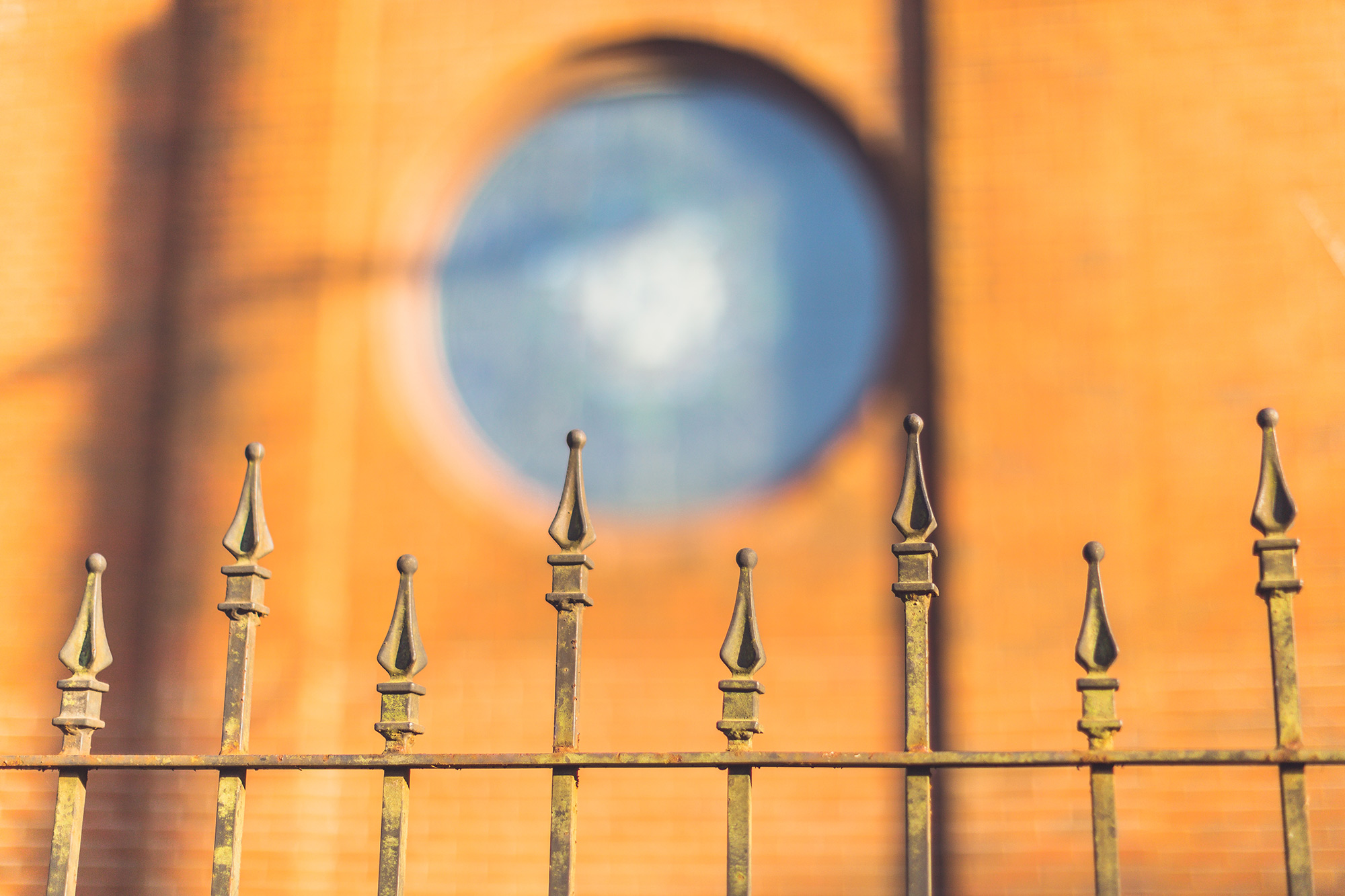 "Obama Is No King: On the Fracturing of the Black Prophetic Tradition"

Professor Loury is a distinguished academic economist who has contributed to a variety of areas in applied microeconomic theory: welfare economics, game theory, industrial organization, natural resource economics, and the economics of income distribution. He has lectured before academic societies throughout the world. He has been a scholar in residence at Oxford University, Tel Aviv University, the University of Stockholm, the Delhi School of Economics, the Institute for the Human Sciences in Vienna, the Institute for Policy Studies in Sydney Australia, and the Institute for Advanced Study at Princeton. He is the recipient of a Guggenheim Fellowship and a Carnegie Scholarship to support his work. He has been elected a Fellow of the American Academy of Arts and Sciences, a Fellow of the Econometric Society, and Vice President of the American Economics Association. He is the 2005 recipient of the John von Neumann Award (given annually by the Rajk László College of the Budapest University of Economic Science and Public Administration to “an outstanding economist whose research has exerted a major influence on the students of the College over an extended period of time.”) He presented the University Lecture at Boston University in 1996 (“The Divided Society and the Democratic Idea”), and The DuBois Lectures at Harvard University in 2000 (“The Economics and the Ethics of Racial Classification.”)

In addition to this scholarly work, Professor Loury is also a prominent social critic and public intellectual. His over 200 essays and reviews on racial inequality and social policy have appeared in dozens of influential journals of public affairs in the U.S. and abroad. He is a frequent commentator on national radio and television, a much sought-after public speaker, and an advisor on social issues to business and political leaders throughout the country. He is a member of the Council on Foreign Relations, was for many years a contributing editor at The New Republic, and currently serves on the editorial advisory board of The American Interest.

Professor Loury’s books include One by One, From the Inside Out: Essays and Reviews on Race and Responsibility in America (The Free Press, 1995 — winner of the American Book Award and the Christianity Today Book Award); The Anatomy of Racial Inequality (Harvard University Press, 2002); and Ethnicity, Social Mobility and Public Policy: Comparing the US and the UK (Cambridge University Press, 2005).