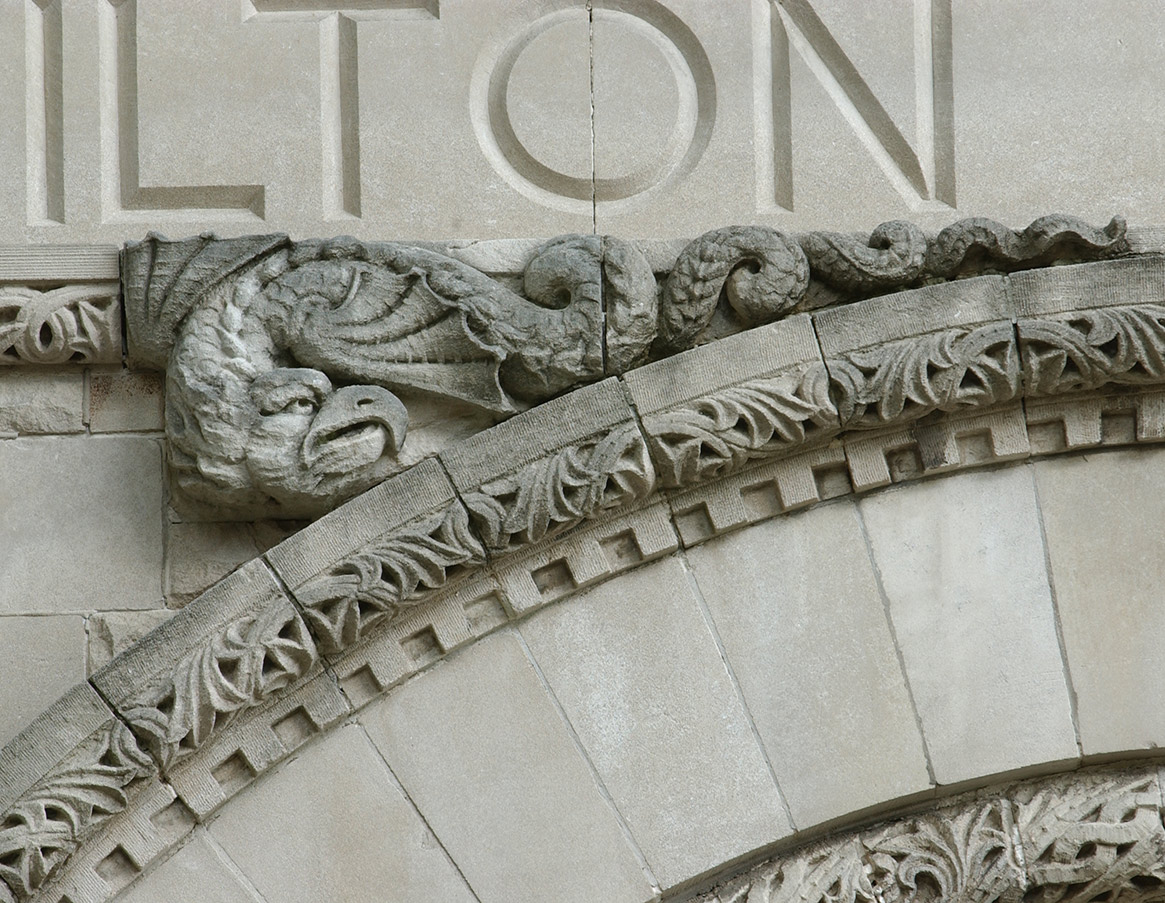 William Gale, Arjay and Frances Miller Chair in Federal Economic Policy in the Economic Studies Program at the Brookings Institution

Reception to Follow Free and Open to the Public.

Prior to joining Brookings in 1992, Dr. Gale was Assistant Professor in the Department of Economics at the University of California, Los Angeles, and a senior economist for the Council of Economic Advisers under President George H.W. Bush.

Dr. Gale’s research has been published in several scholarly journals, including the American Economic Review, Journal of Political Economy, and Quarterly Journal of Economics. In 2007, a paper he co-authored was awarded the TIAA-CREF Paul A. Samuelson Award Certificate of Excellence.