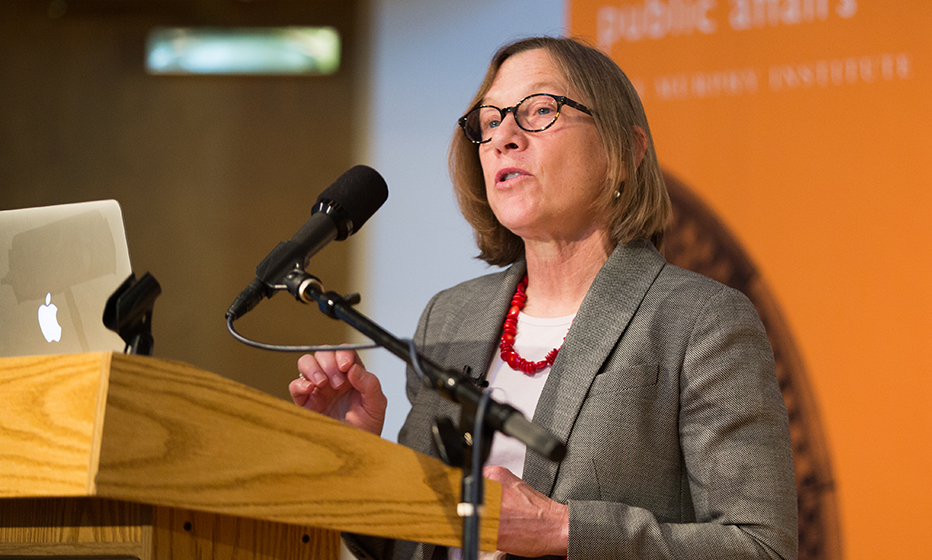 Dean of the College of Arts and Sciences and Professor of Philosophy, Boston University

Towards a Feminist Libertarian Metaphysics: A Critique of the Self-Ownership Thesis 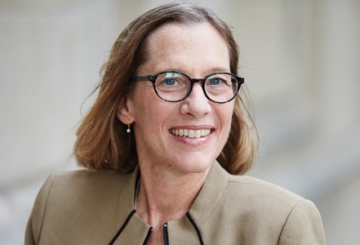 Ann Cudd is Dean of the College of Arts and Sciences and Professor of Philosophy at Boston University. Professor Cudd’s philosophical interests include social and political philosophy, philosophy of economics, philosophy of social science, decision theory, and feminist theory. Her research has long focused on themes of oppression, economic inequality, and gender.

Her book, Analyzing Oppression (Oxford UP, 2006), was a CHOICE Outstanding Academic Title for 2007. Her other books include Capitalism, For and Against: A Philosophical Debate, co-authored with Nancy Holmstrom (Cambridge UP, 2011), and four edited volumes on themes ranging from backlash to feminism to contemporary democracy. Her recent work concerns contractarian political philosophy, conceptions of domestic violence in international law, and the injustice of educational inequality.

Professor Cudd is the recipient of grants and fellowships from the National Endowment for the Humanities, the Hall Center for the Humanities, and American Philosophy Association. Known as one of the founders of analytic feminisms, she has served as the president of the Society for Analytical Feminism. She received a master’s degree in economics from the University of Pittsburgh in 1986 and a doctorate in philosophy from the University of Pittsburgh in 1988.