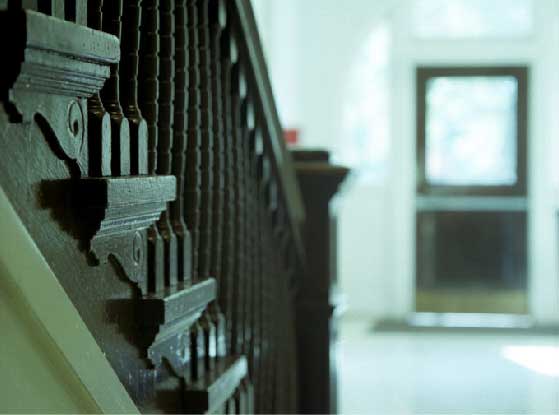 Berislav Marušić is Associate Professor of Philosophy at Brandeis University. Professor Marušić’s main research interests lie at the intersection of epistemology, philosophy of mind, and ethics. His book Evidence and Agency: Norms of Belief for Promising and Resolving (Oxford UP, 2015) won the 2016 Sanders Book Prize from the American Philosophical Association for the best book in philosophy of mind, metaphysics, or epistemology that engages the analytic tradition. Professor Marušić’s articles have appeared in leading journals, such as Ethics, Synthese, Philosophical Studies, and Philosopher’s Imprint. He received his Ph.D. from U.C. Berkeley in 2007.