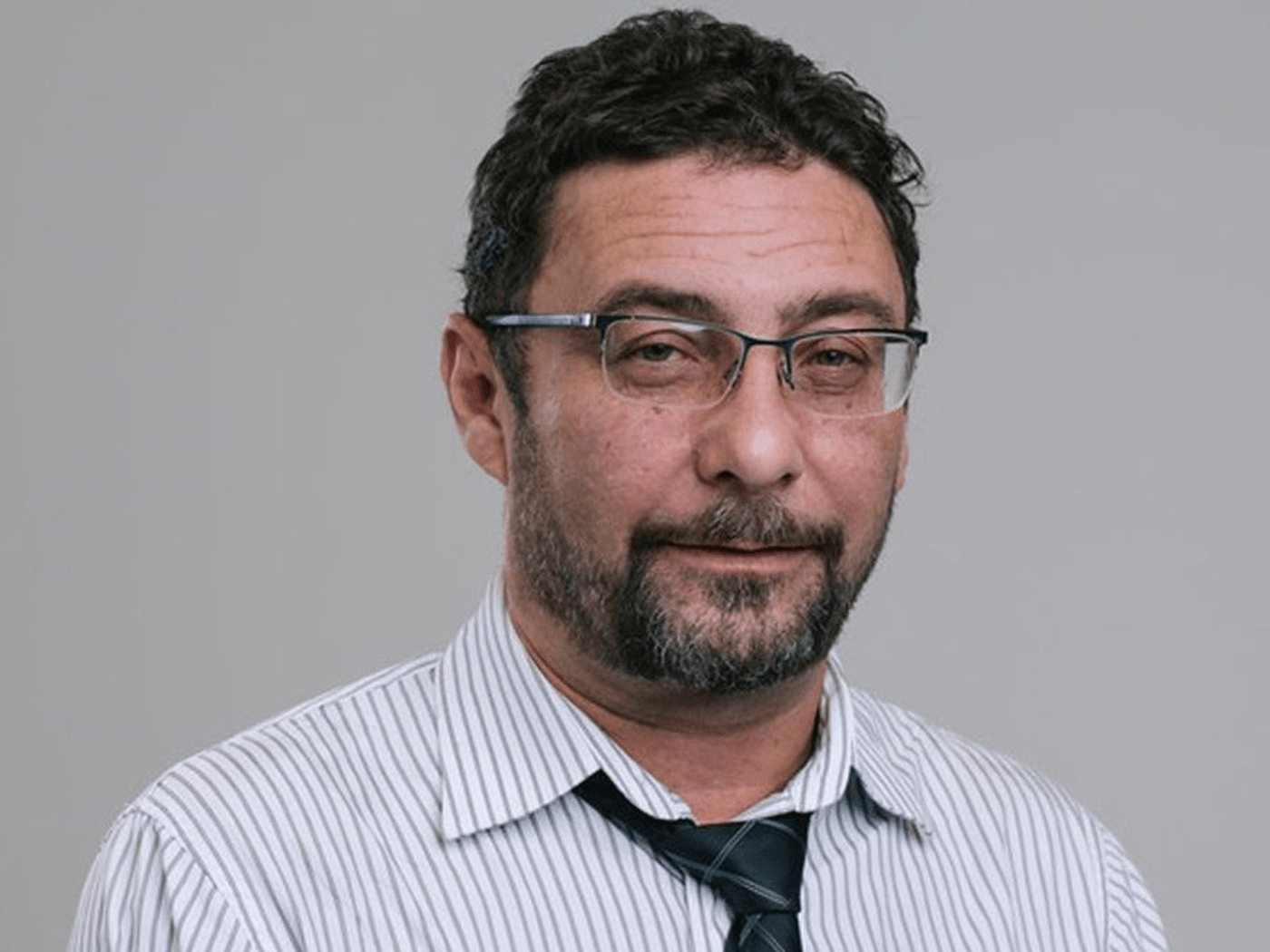 Shaming in a Shameless World: The Broken Dialectic of the Self

Alin Fumurescu is an Associate Professor of Political Science at the University of Houston and a 2022-2023 Faculty Fellow at the Center for Ethics and Public Affairs. Professor Fumurescu’s research includes the history of ideas, political and self-representation, and American political thought. Fumurescu received the American Political Science Association Leo Strauss Award for the best doctoral dissertation in political philosophy in 2013.

Dr. Fumurescu’s first book, Compromise: A Political and Philosophical History, was published by Cambridge University Press in 2013 and was nominated by CHOICE as among the top 25 outstanding academic titles of 2013. In this book, Fumurescu provides the first conceptual history of compromise and addresses two controversial contemporary debates about when compromise is beneficial, and when it should be avoided at all costs. Fumurescu’s second book, Compromise and the American Founding: The Quest for the People’s Two Bodies, was published by Cambridge University Press in 2019. It argues that Americans unknowingly combined two understandings of the people: the early modern idea of a collection of individuals ruled by a majority of wills and the classic understanding of a corporation hierarchically structured and ruled by reason for the common good. Americans were then able to implement the paradigm of the 'people's two bodies'. Professor Fumurescu also co-edited Foundations of American Political Thought: Reading and Commentaries, published by Cambridge University Press in 2021. Dr. Fumurescu’s published work has appeared in journals such as the European Journal of Political Theory, Studia Europaea, and Political Research Quarterly.