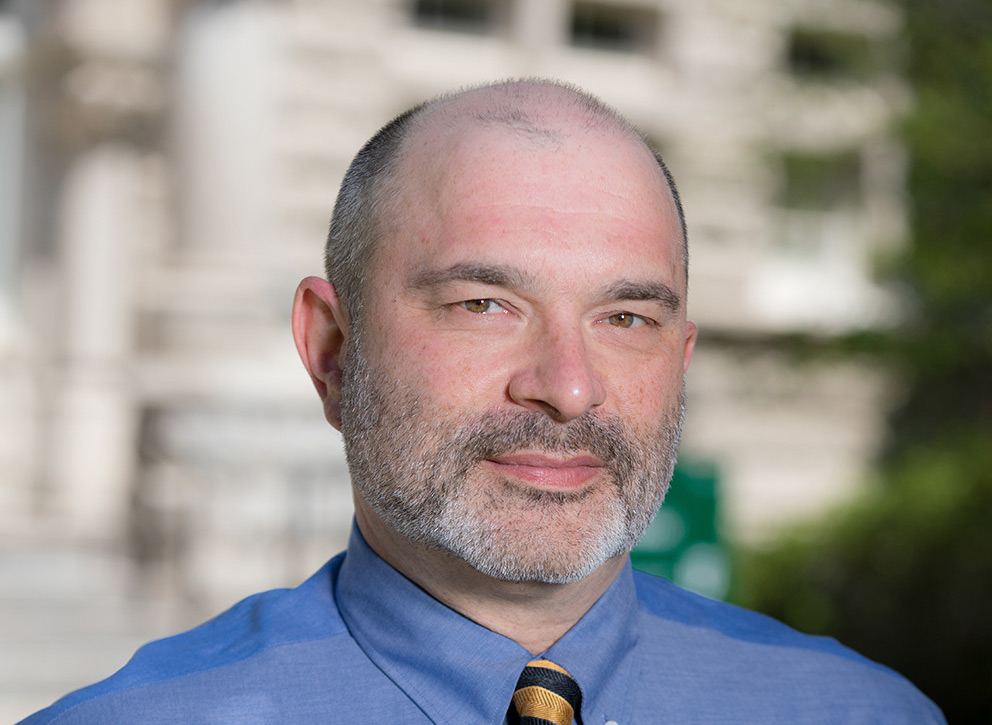 Professor of Philosophy, University of Michigan

“Mill Does Not Have a Harm Principle”

Daniel Jacobson is Professor of Philosophy at the University of Michigan and 2016-17 CEPA Faculty Fellow. His recent research focuses on issues in ethics, political philosophy, and moral psychology. He is the co-editor, with Justin D’Arms, of Moral Psychology and Human Agency: Philosophical Essays on the Science of Ethics (Oxford University Press, 2014), and his work has appeared in a variety of prestigious scholarly journals and collected volumes. Recently, Professor Jacobson also served as Project Leader of “The Science of Ethics,” a three-year project funded by the John Templeton Foundation. During his tenure at the Murphy Institute, he will be working on a project titled, “Reconstructing John Stuart Mill,” a monograph which argues for a new and unique interpretation of Mill’s moral and political philosophy. Professor Jacobson received his Ph.D. from the University of Michigan in 1994.