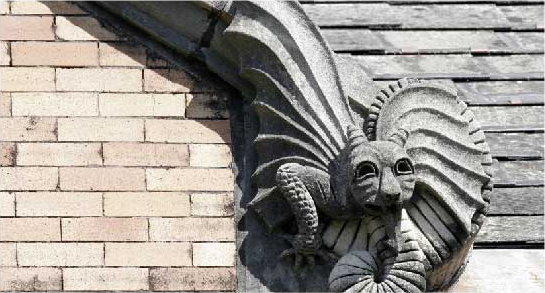 Getting Americans to Save: In Defense of (Reformed) Tax Incentives

David Kamin is an Associate Professor of Law at NYU. His research and writing focus on tax and budget policy.

Prior to joining NYU in 2012, Kamin worked in President Obama’s administration. Most recently, he served as Special Assistant to the President for Economic Policy at the White House. There, Kamin helped to coordinate administration policy on federal tax and budget issues and also other areas including unemployment insurance, infrastructure, and the postal service. Prior to serving as Special Assistant to the President, Kamin worked as special assistant, and later adviser, to the Director of the U.S. Office of Management and Budget, helping to formulate policy for President Obama’s first two budgets.

Before attending law school, Kamin also spent a year working on federal fiscal policy at the Committee for Economic Development, and two years at the Center on Budget and Policy Priorities, focusing on deficit projections, tax legislation and social security reform.

Kamin earned a B.A. in Economics and Political Science, with highest honors, from Swarthmore College, where he was the commencement speaker in 2002. He earned a J.D. from NYU School of Law in 2009, was inducted into the Order of the Coif, and received a number of awards at commencement, including the Butler Memorial Award for unusual distinction in scholarship, character, and professional activities, awards for excellence in taxation and ethics, and the Paul D. Kaufman Award for most outstanding Note in the 2008 New York University Law Review. At NYU, Kamin was also a Furman Academic Scholar as well as a Lederman/Milbank Fellow in Law, Economics, and Business.