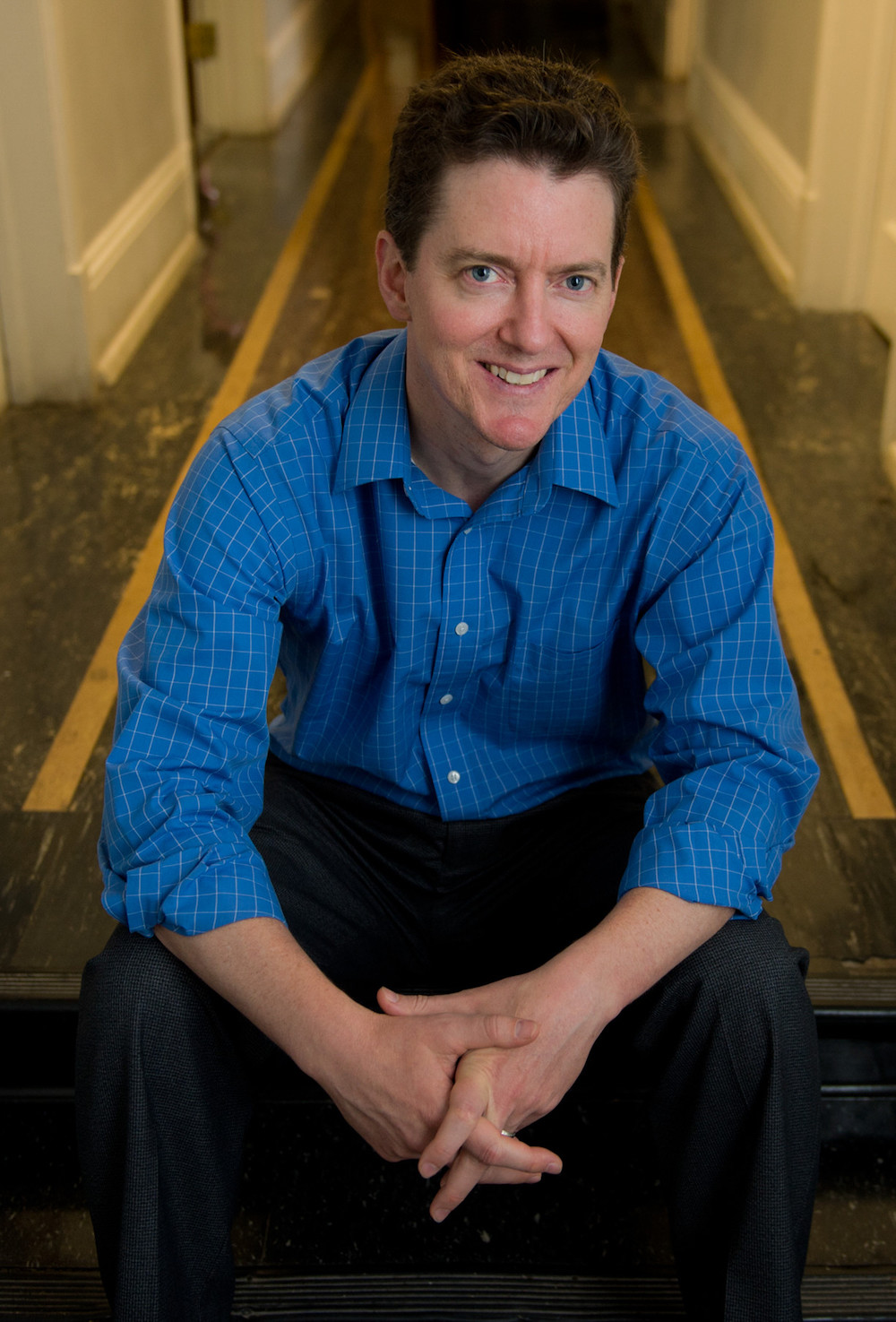 The Unintended Effects of "Free" College and Promise Scholarships: Evidence from a Randomized Trial

Meeting time is 12:00 – 1:00pm. Lunch will be provided. The meeting is open only to members of the Public Policy Working Group.

Harris is an economist whose research explores how the level and equity of student educational outcomes are influenced by education policies such as desegregation, standards, teacher certification, test-based accountability, school choice, privatization, and school finance. As director of Era-New Orleans, his current work focuses on the effects of the unprecedented school reforms that emerged in New Orleans after Hurricane Katrina. In all of his work, he develops and utilizes rigorous and innovative research methods, including value-added modeling, cost analysis, randomized control trials, and quasi-experiments. His research is frequently cited in the national media and policy debates. He consults for elected officials at all levels of government as well as the U.S. Department of Education and seven state departments of education.