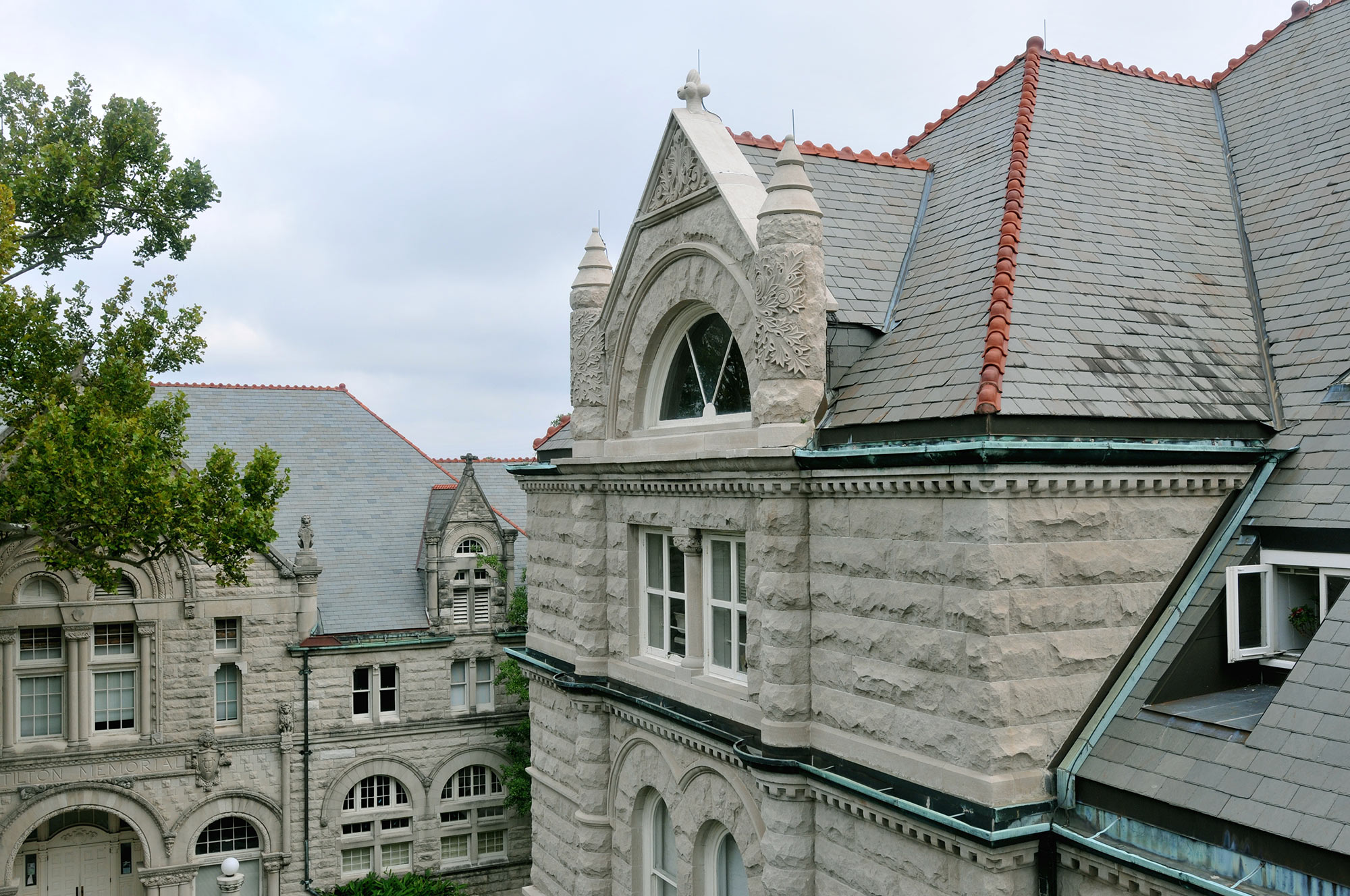 Taxing Beards and Breasts, Wigs and Windows: Weird Taxes of the Past and Their Lessons for Tax Policy Today

Dr. Slemrod received his B.A. from Princeton University in 1973 and his Ph.D. in economics from Harvard University in 1980. He has been a consultant to the U.S. Department of the Treasury, the Canadian Department of Finance, the New Zealand Department of Treasury, the South Africa Ministry of Finance, the World Bank, and the OECD. From 1992 to 1998, Dr. Slemrod was editor of the National Tax Journal. His numerous books include Taxes in America: What Everyone Needs to Know (Oxford University Press, 2012), Taxing Ourselves: A Citizen’s Guide to the Debate Over Taxes (MIT Press, 2008), and Tax Systems (MIT Press, 2013). In 2012, he received the National Tax Association’s most prestigious award, the Daniel M. Holland Medal for distinguished lifetime contributions to the study and practice of public finance.