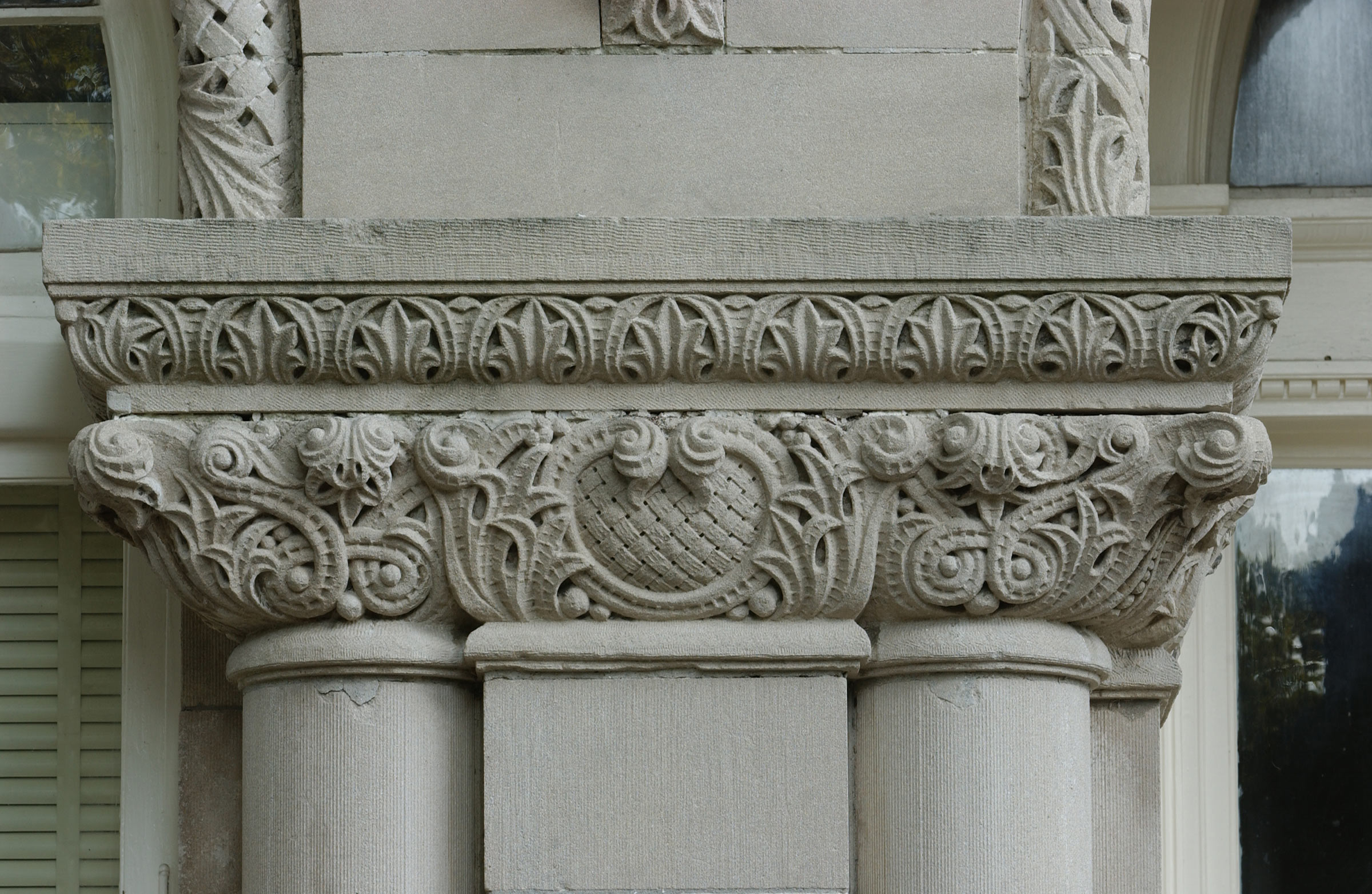 Her book Democratic Reason: Politics, Collective Intelligence, and the Rule of the Many (Princeton UP 2013) won the Elaine and David Spitz Prize (in 2015), which is awarded annually for the best book in the field published two years earlier. She has also authored (in French) Hume. Probabilité et Choix Raisonnable (PUF: 2004) and has co-edited (with Jon Elster) Collective Wisdom: Principles and Mechanisms (Cambridge UP 2012). Professor Landemore's scholarly articles have been published in, among others, Journal of Political Philosophy, Political Theory, Synthese, and Journal of Moral Philosophy. She is currently working on a book manuscript titled "Open Democracy: Reinventing Popular Rule for the 21st Century."

Professor Landemore was a Postdoctoral Research Associate at Brown University and has taught at MIT and Stanford University. She received her Ph.D. in Government from Harvard University in 2008.