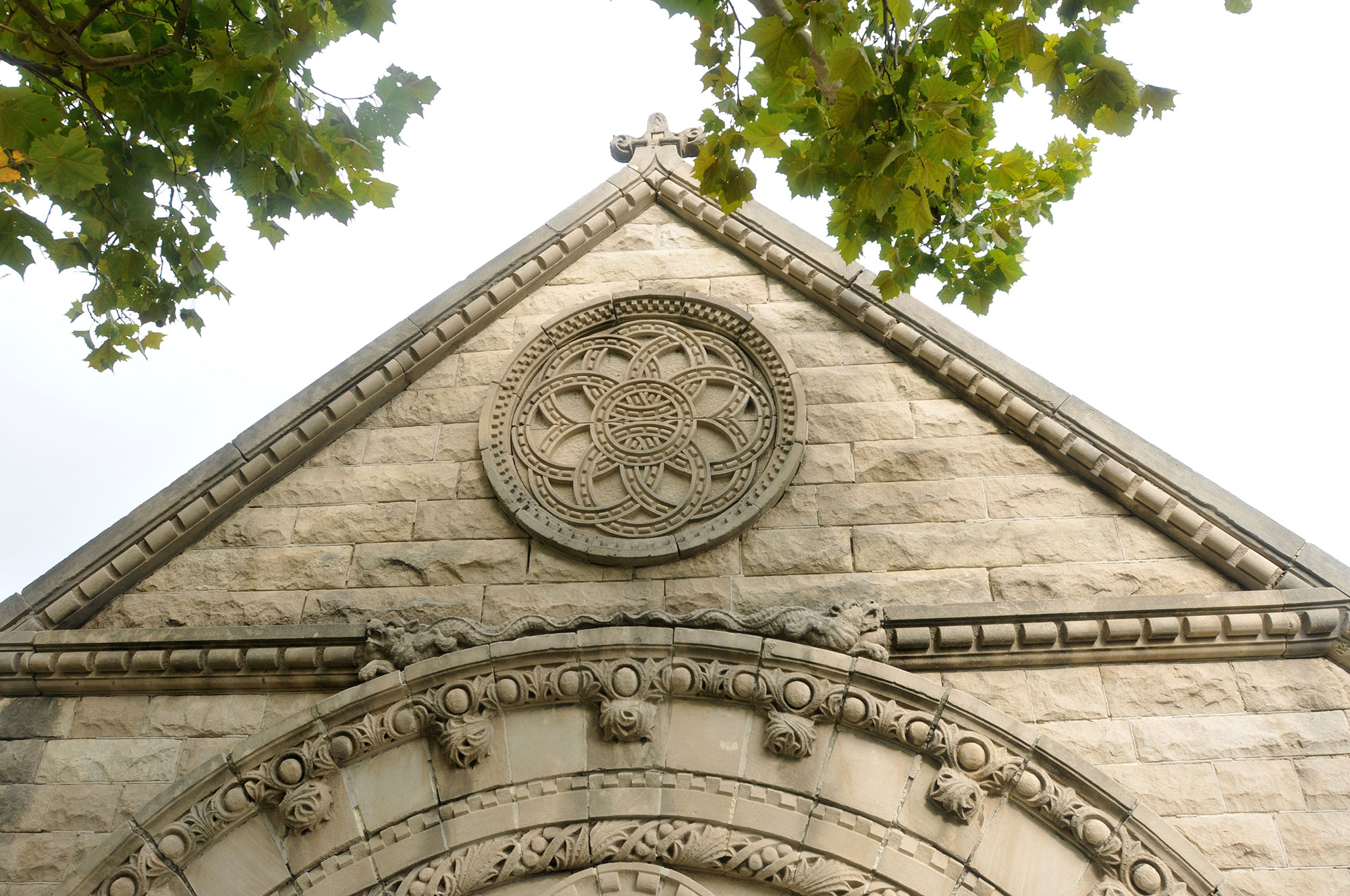 Professor of Philosophy, University of Texas at Austin

Jonathan Dancy is Professor of Philosophy at the University of Texas. His research focuses on moral theory and issues of practical reasoning as they relate to the moral domain, and he is widely known for his defense of moral particularism. Professor Dancy is the author or editor of thirteen books, including his highly regarded, An Introduction to Contemporary Epistemology (Blackwell, 1985), Moral Reasons (Blackwell, 1993), and, most recently, Ethics Without Principles (Oxford: Clarendon Press, 2004). Additionally, he is the author of over eighty articles that have appeared in prestigious journals such as, Analysis, Mind, and Ethics.