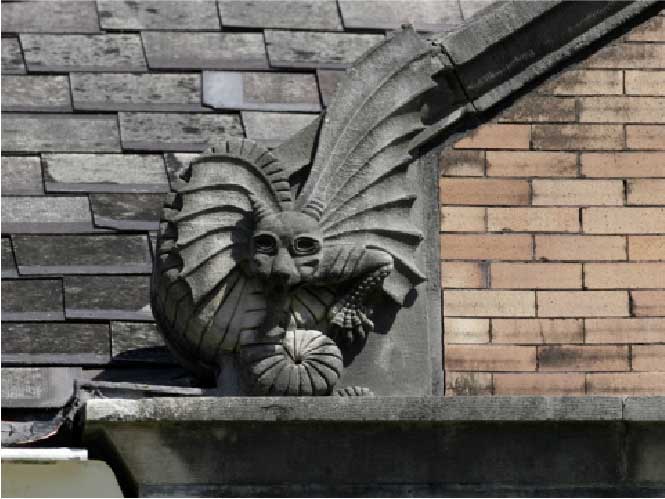 Kevin Vallier is Associate Professor of Philosophy at Bowling Green State University. His primary areas of research are political philosophy and ethics, and his work focuses on problems relating to public reason. He is the author of the book, Liberal Politics and Public Faith: Beyond Separation (Routledge, 2014), and his second book, Must Politics Be War? In Defense of Public Reason Liberalism, is currently under contract with Oxford University Press. He has also edited three collected volumes, and his work has appeared, or is forthcoming, in a number of prestigious venues, such as, Philosophical Quarterly, Australasian Journal of Philosophy, and Philosophical Studies. Professor Vallier earned his Ph.D. from the University of Arizona in 2011.