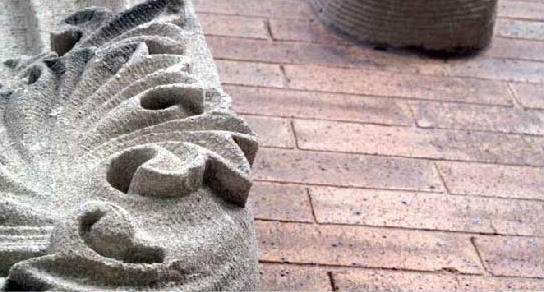 Abstract provided by Professor Wellman: “I will argue that, absent special circumstances, there are no moral, judicial procedural rights. First I contend that punishing a criminal without first establishing her guilt via a fair trial does not necessarily violate her rights. Next I respond to a number of possible objections. And if time permits, I will consider the implications of my arguments for the human right to due process.”

Kit Wellman is Professor of Philosophy at Washington University in St. Louis. He specializes in political and legal philosophy and has also published work in moral philosophy and applied ethics. He is the author of five books, including, most recently, Liberal Rights and Responsibilities: Essays on Citizenship and Sovereignty (Oxford University Press, 2013). He has also published two edited volumes and numerous scholarly articles which have appeared in top journals inlcluding Ethics, Philosophy and Public Affairs, Law and Philosophy, and Pacific Philosophical Quarterly. Professor Wellman received his Ph.D. from the University of Arizona in 1994.