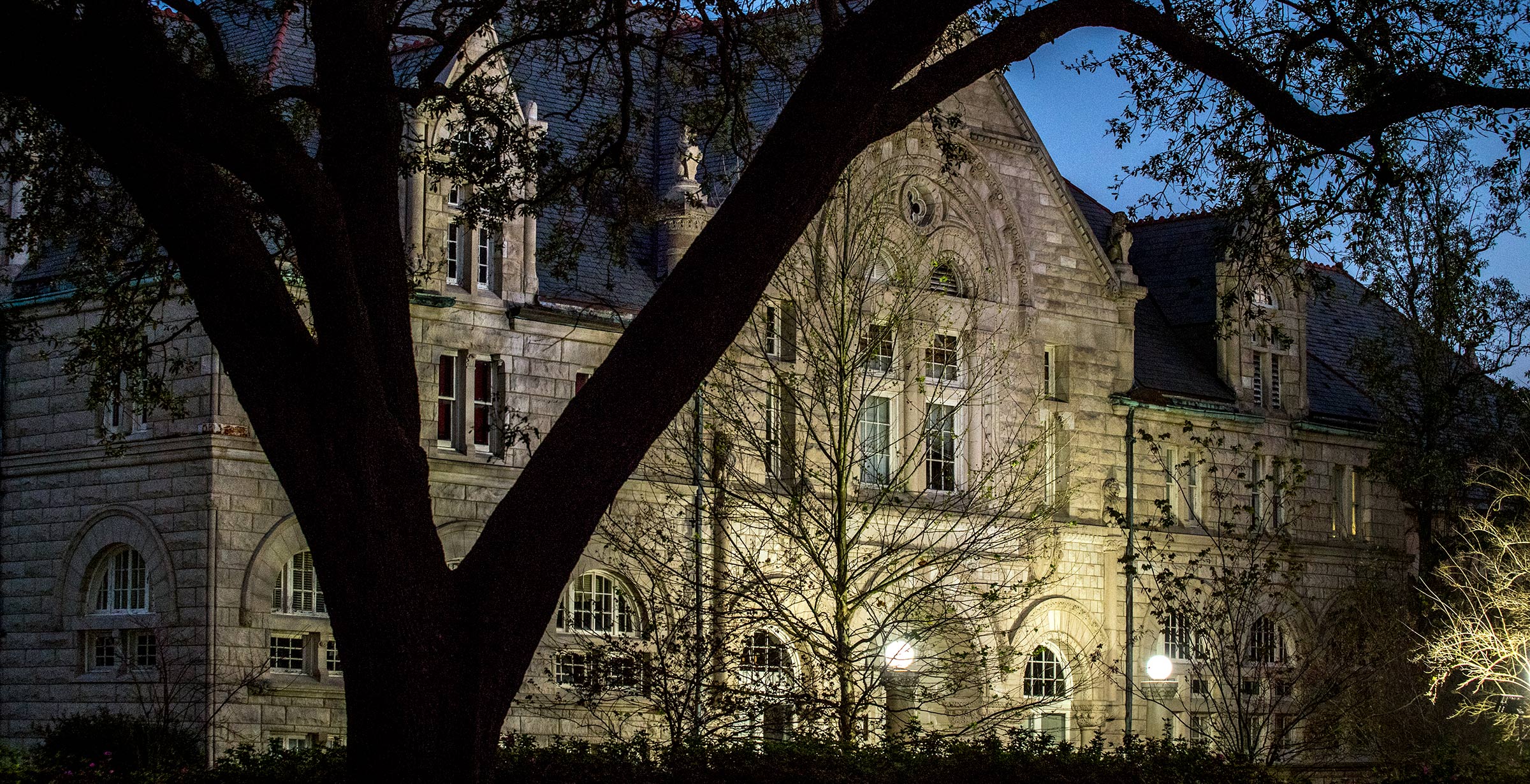 Miranda Fricker is Presidential Professor of Philosophy at City University of New York Graduate Center. Professor Fricker’s primary research interests include ethics, social epistemology, and feminist philosophy. She is the author of Epistemic Injustice: Power and the Ethics of Knowing (Oxford UP, 2007) and has edited a number of collections of papers, most recently The Epistemic Life of Groups: Essays in the Epistemology of Collectives (co-edited with Michael Brady) (Oxford UP, 2016). Professor Fricker’s articles have been featured in many leading philosophy journals, including Philosophy and Phenomenological Research, Synthese, and Nous. She was elected a Fellow of the British Academy in 2016. Professor Fricker received her DPhil from University of Oxford in 1996.