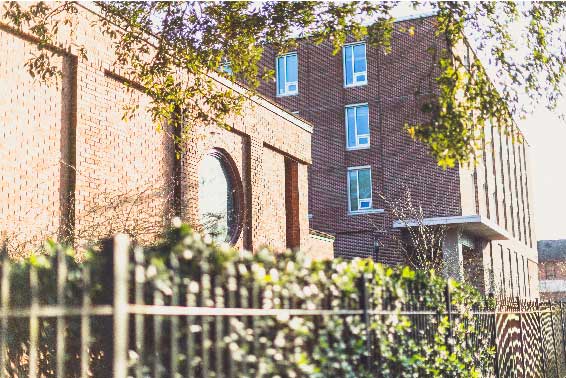 "Moral Twin Earth to Eden: An argument for hedonism"

Neil Sinhababu, Assistant Professor of Philosophy at the National University of Singapore, received his Ph.D. from the University of Texas at Austin in 2008. His research, which focuses on metaethics and the philosophy of action, has appeared in top philosophy journals including Philosophical Review, Noûs, Journal of Ethics and Social Philosophy, Utilitas, and Pacific Philosophical Quarterly. Professor Sinhababu co-edited Nietzsche and Morality (OUP, 2007) with Brian Leiter. His paper “Possible Girls” has attracted media coverage for arguing that if David Lewis’ modal realism is true, we can have romantic relationships with people in other universes. His research project, “The Humean Theory of Motivation,” will involve writing a book titled A Treatise of Humean Nature.