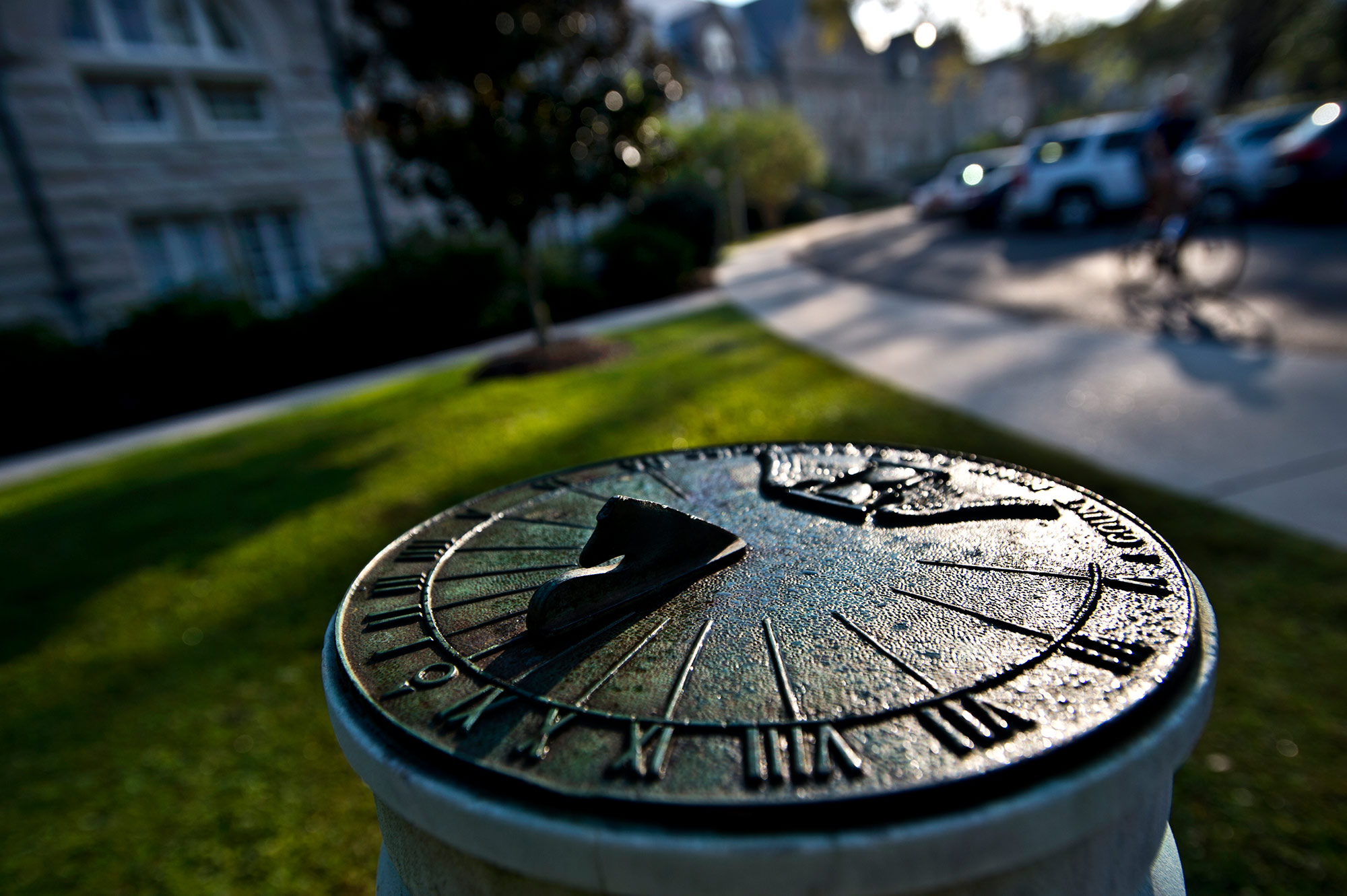 Meeting time is 12:00 – 1:00pm. Lunch will be provided. The meeting is open only to members of the Health Policy Working Group.

Dr. Yin is one of the postdoc teaching fellows in the Murphy Institute and Department of Economics at Tulane University from 2013-2015. She obtained her PhD degree from Toulouse School of Economics, France in 2013. Before that, she obtained an M.A. from the China Center for Economic Research, Peking University. Her research interests involve health economics, empirical industrial organization and the economics of innovation and intellectual property.

Dr. Yin will be presenting a paper (co-authored with Mary Olson) that focuses on the 1997 Pediatric Exclusivity Provision, a policy that promised firms an additional six months of market exclusivity for approved drugs in return for conducting pediatric studies specified by the FDA. Prior to this reform, most drugs approved and labeled for adult use were being used (off label) in children without the corresponding safety, dosing, and efficacy data. Since the new policy, the number of pediatric studies has increased. However, little is known about the factors that influence the likelihood of receiving pediatric exclusivity. Has the reform resulted in pediatric studies for drugs that are medically important for children or has it simply offered firms a way to extend patent protection for their most profitable drugs?