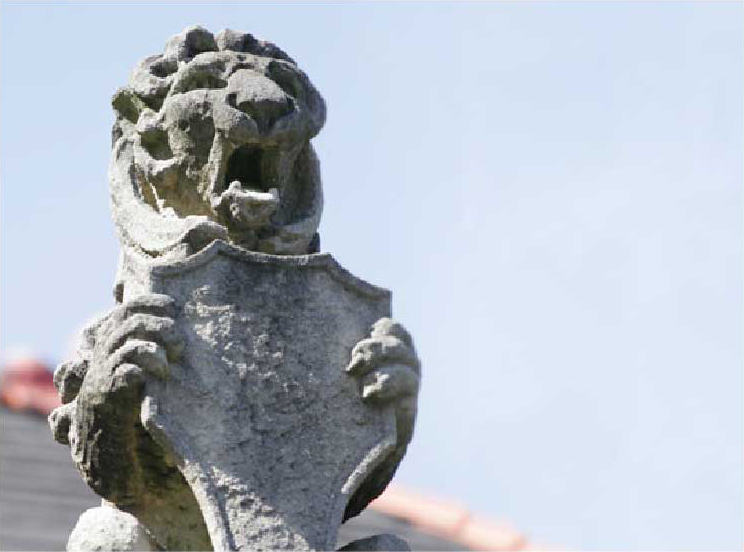 "A Conceptual Framework for The Regulation of Crypto-currencies"

Omri Marian’s research and teaching interests include international taxation, comparative taxation, and taxation of financial instruments. He joined the College of Law faculty at University of Florida as an Assistant Professor of Law in 2012. Prior to this, he was in private practice at Sullivan & Cromwell LLP in New York City.