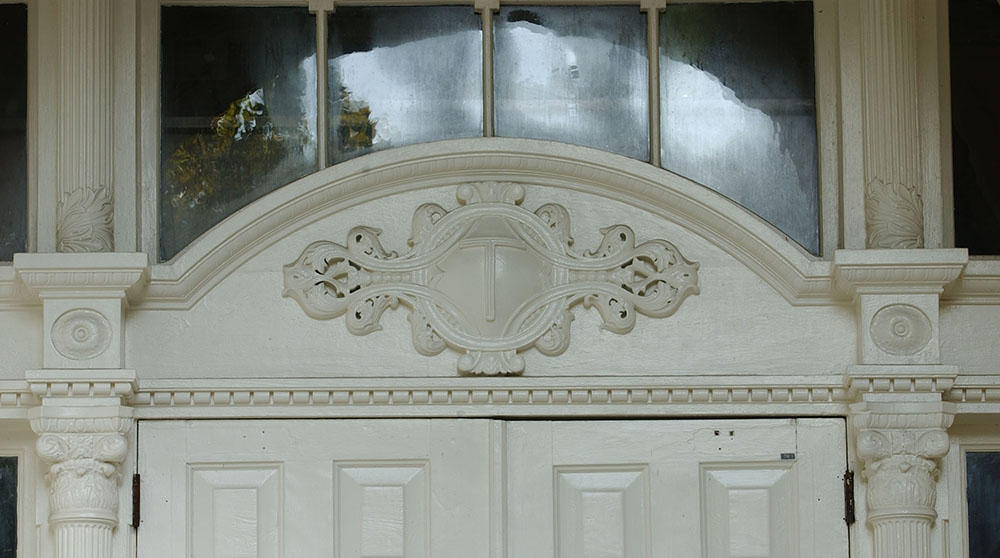 This lecture, which is free and open to the public, is co-sponsored with Tulane University School of Law.

Most histories of American taxation start late in the game. They might note the famous 18th-century protests such as the Stamp Act protests and the Boston Tea Party, and possibly even linger over the Nullification Crisis and Civil War, but they only really get going with the Progressives, the New Dealers, and the federal income tax. This shortened narrative reflects the steep government growth of the 20th century, but it hides an epochal shift in the distribution of burdens: from a 19th-century regime that favored the North at Southern expense through tariffs to a 20th-century regime that favored the South at Northern expense through income taxes. The rarely noticed sectional impact of the federal income tax explains the similarly unnoticed Southern support for it — which lasted until the 1980s. National tax politics look different in a longer-term context that takes the 19th-century part of the story seriously: more political and less ideological, more oriented around geography than class, and rooted in a political system structured to privilege Southern preferences, even as the preferences themselves have changed over time.