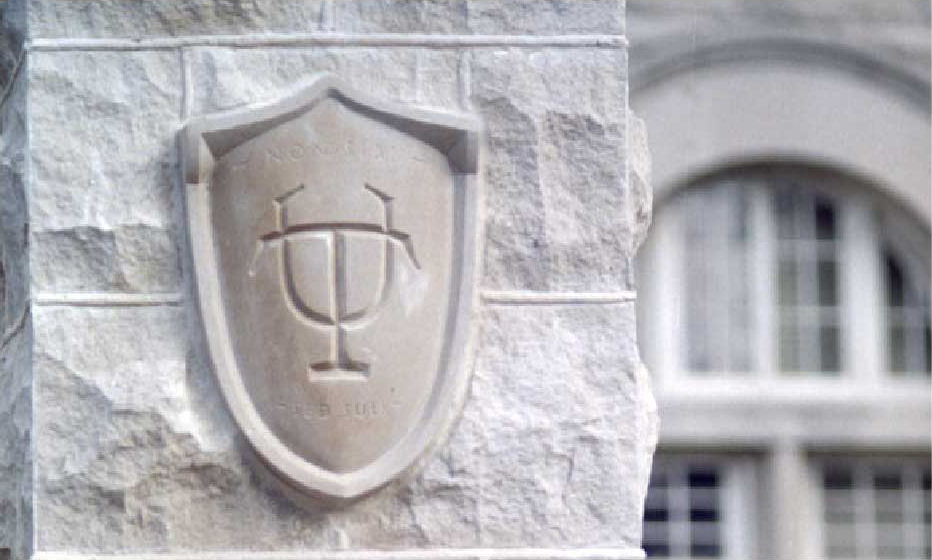 Shelly Kagan is the Clark Professor of Philosophy at Yale University. Professor Kagan’s primary research interests are in moral, social, and political philosophy, with a particular emphasis on the normative ethical debate between consequentialist and deontological moral theories. He is the author of The Limits of Morality (Oxford UP, 1989), Normative Ethics (Westview Press, 1998), Death (Yale UP, 2012), and The Geometry of Desert (Oxford UP, 2012), the last of which won the 2012 PROSE award in Philosophy. Professor Kagan’s articles have been featured in top philosophy journals, including The Journal of Philosophy, Ethics, and Philosophy & Public Affairs, and his article "The Structure of Normative Ethics" was featured in The Philosopher's Annual, Vol. XV, as one of the top ten articles of 1992. He received his PhD from Princeton University in 1982.