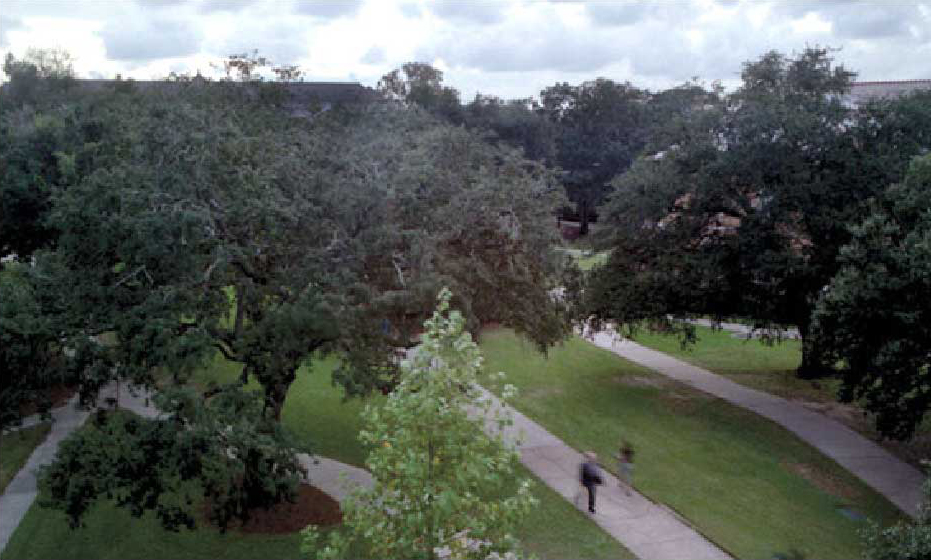 Walter Sinnott-Armstrong is Chauncey Stillman Professor of Practical Ethics in the Kenan Institute for Ethics at Duke University. In addition, he is a partner investigator at the Oxford Center for Neuroethics and a Research Scientist with The Mind Research Network in New Mexico. He has published over 100 articles, nine edited volumes, and five books on ethics, empirical moral psychology and neuroscience, philosophy of law, epistemology, philosophy of religion, and informal logic. His books include Morality without God? (Oxford University Press, 2009) and Moral Skepticisms (Oxford University Press, 2006). His current work is on moral psychology and brain science, specifically the use of neuroscience in legal systems.

Since earning his Ph.D. from Yale University, Professor Sinnott-Armstrong has received fellowships at numerous institutions such as the Harvard Program in Ethics and the Professions, the Princeton Center for Human Values, and the Oxford Uehiro Centre for Practical Ethics. He has also visited recently at the Macquarie Research Center for Agency, Values, and Ethics in Australia (2011), the National Institute of Health in Washington (2011), and the National Cheng Kung University in Taiwan (2010). He was the co-director of the McArthur Law and Neuroscience Project and is co-chair of the Board of Officers of the American Philosophical Association.