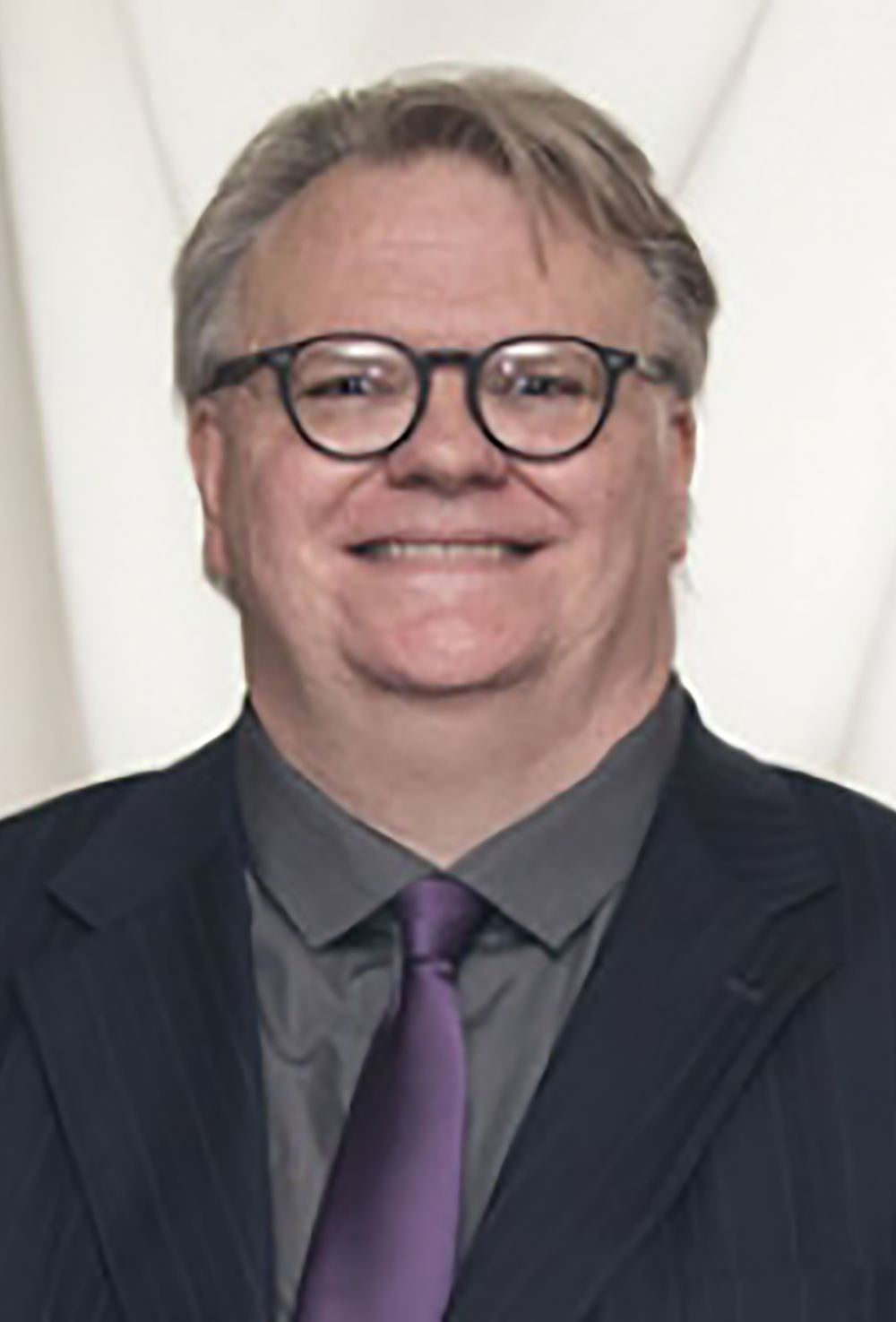 On Tuesday, May 2, 2018, Newcomb-Tulane College announced that it had awarded John Louis Howard, Associate Director of the Murphy Institute, with its inaugural Major Advising Award for outstanding faculty advising of Tulane’s undergraduate students.  Newcomb-Tulane College presented the award to Howard at its NTC Senior Awards Ceremony on Friday, May 18th.

The Major Advising Award was created to recognize faculty who have been exemplary in guiding undergraduates through the requirements of their majors, fostering their intellectual development, and encouraging their process of self-discovery while at Tulane.  NTC garnered student feedback in assessing whom to select for the inaugural award, and, notably, one student said that Howard is an “ever-present source of inspiration for me and countless other political economy majors, as well as for the students in his Colloquium courses.”  Elsewhere, student feedback highlighted the fact that Howard is “always available, always amiable, and always willing to go above and beyond to help students.” Finally, another student captures the reasons why the Murphy Institute is fortunate to have Howard as a representative, saying, “Dr. Howard is integral to the political economy program, and symbolic of its commitment to diverse perspectives and intellectual rigor.”

Howard has served as the Murphy Institute’s Associate Director since 2005.  He serves as the major advisor for political economy and teaches the Honors Colloquium, other first-year seminars, and an upper-level honors colloquium, “The Future of Capitalism.”  He has received several previous awards at Tulane, most recently the 2009-2010 Honors Professor of the Year.