|
Katie Weaver
Fox 8 news talks to Sheffrin about the proposals in the delayed tax vote. 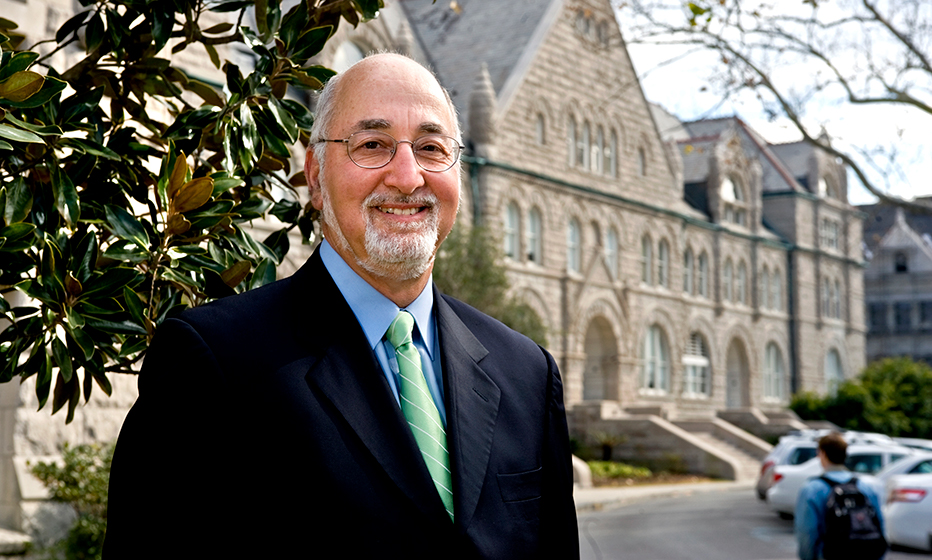 One billion dollars in temporary taxes are expiring in July, which will exacerbate a long-term state budget deficit. The state legislature expected to vote on a package of tax bills to address the issue on February 26, but the vote was delayed due to internal disagreement, with Governor John Bel Edwards, House Republicans, and the Louisiana Legislative Black Caucus supporting and opposing different measures.

In an interview with Sabrina Wilson of Fox 8, Executive Director Steven M. Sheffrin expressed skepticism about the efficacy of temporary tax increases as a proposed solution.  The legislature’s Task Force on Structural Changes in Budget and Tax Policy, on which Sheffrin served, proposed several solutions that Governor Edwards now supports but has struggled to advance in the legislature.  Sheffrin maintains that more income tax collection is better than higher sales tax for solving the state’s structural budget issues.  For more details, watch the clip from Fox 8 here: http://www.fox8live.com/clip/14157316/expected-vote-on-proposed-tax-bills-did-not-happen-in-legislature?autostart=true