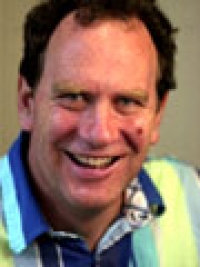 With Gerald Gaus and Christi Favor he is a contributing editor of the forthcoming volume Values, Justice and Economics (Amsterdam, Netherlands: Rodopi Publishing). Other recent publications include “Distributive Justice” in Handbook of Political Theory (Sage Publications, London, UK, 2004); “The Concept of Desert in Distributive Justice” in Desert and Entitlement: Equality and Justice (Routledge, 2002); and “The Ethics of Doctor Supply Restriction in Australia” (Australian Journal Of Professional And Applied Ethics, 2001).

He is currently working on a theory of income justice and on ethical issues concerned with biotechnology patents.