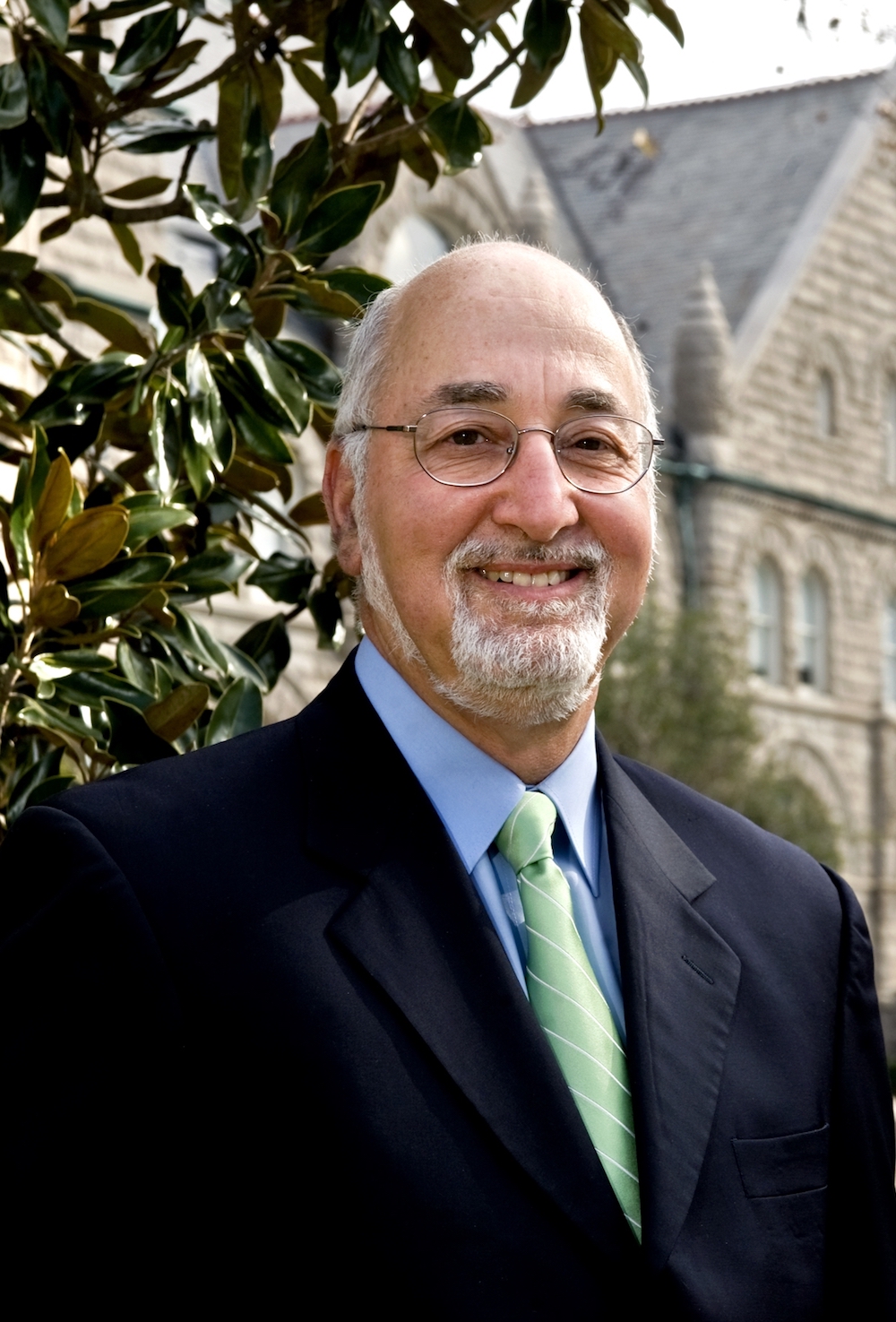 Steven M. Sheffrin is Professor of Economics, Affiliated Professor of Law, and Director Emeritus of the Murphy Institute. He joined Tulane from his previous position at UC Davis where he was on faculty from 1976 and served as dean of the division of social sciences from 1998 to 2008. He has been a visiting professor at Nuffield College, University of Oxford, a postgraduate college specializing in the social sciences; the London School of Economics and Political Science (LSE); Princeton University; and Nanyang Technological University, Singapore.

Sheffrin holds a BA from the College of Social Studies, Wesleyan University, and a PhD in economics from Massachusetts Institute of Technology. He is the author of ten books and monographs and over one hundred articles in the fields of macroeconomics, public finance, and international economics. His book Rational Expectations (2nd edition, Cambridge University Press, 1996) is a highly regarded introduction to this important theory. He is also the author (with Terri A. Sexton and Arthur O’Sullivan) of Property Taxes and Tax Revolts: The Legacy of Proposition 13, as well as Economics: Principles, Applications, and Tools (with Arthur O’Sullivan and Stephen Perez), an introductory economics textbook (now in its 8th edition from Pearson Prentice Hall).

Sheffrin’s research in tax policy focuses on practical, policy-oriented issues, including property taxation, state corporate taxation, tax fairness and compliance. He has also served as a financial economist with the Office of Tax Policy Analysis, U.S Department of the Treasury and as a member of the Board of Directors of the National Tax Association. He is currently pursuing research on the foundations of fairness in taxation.