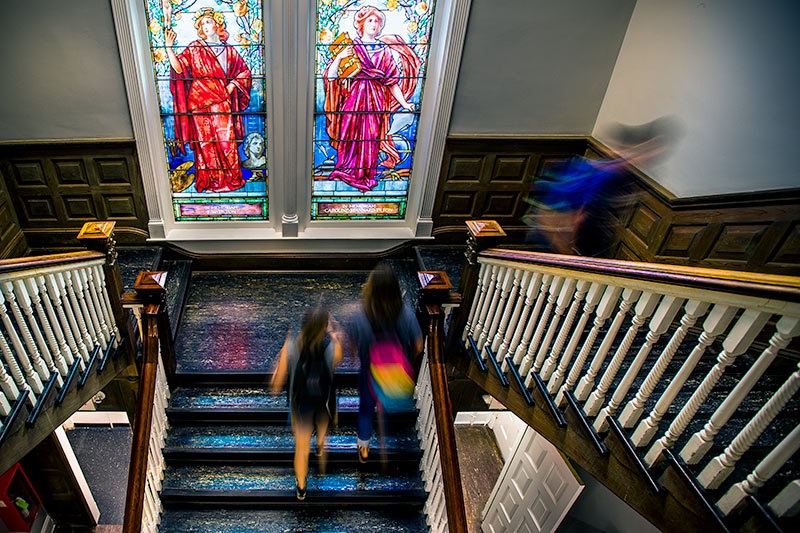 Mark LeBar is a Professor of Philosophy at Florida State University and a 2022-2023 Faculty Fellow at the Center for Ethics and Public Affairs. Professor LeBar’s primary research interests are in moral philosophy, social and political philosophy, and ancient Greek philosophy.

Professor LeBar is the Editor of Social Theory and Practice, and his publications have appeared in journals such as Ethics, Philosophical Studies, and Philosophical Quarterly.